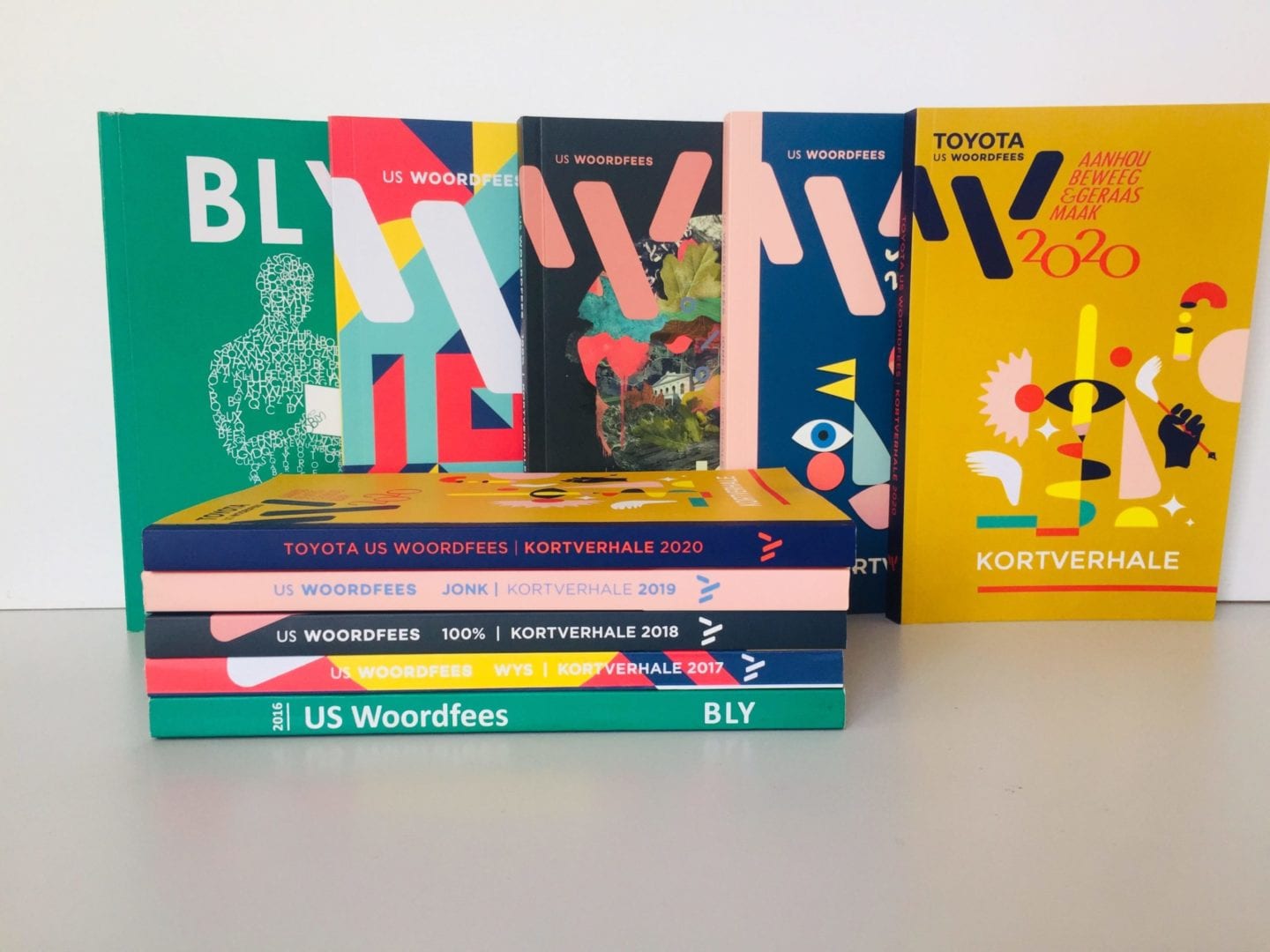 Twenty-four stories were chosen for publication in the new SU Woordfees Short Story Anthology, which will be available at the Toyota SU Woordfees 2021 from 17-24 September. The title of this annual anthology is usually the same as that of the festival theme, but as the festival has been moved from March to September in 2021 as a result of the Covid pandemic, the title along with the festival theme will only be announced next year.

The overall winner takes home R30 000 with the compliments of Du Toitskloof Wines. Every other writer selected for the anthology, receives prize money of R5 000.

“With most of the previous collections, a dominant theme or set of themes emerged in the submitted stories. However, this year is the exception. There are indeed stories with Covid-19 as the subject, but they do not overshadow the wide variety of themes covered,” says Suzette Kotzé-Myburgh, who has been the convenor of the selection panel since 2016. “As with all of the previous collections, the quality was high, and it was difficult to choose only 24 short stories and an overall winner.”

The two other panelists on the selection committee were Valda Jansen and Marius Swart.

Saartjie Botha, director of the Toyota SU Woordfees, is thrilled at the sustained interest in the festival collection: “This difficult year has made us all realise the importance of community and discussion. The fact that we received 288 submissions for our short story anthology, is testimony to this need. This year in particular, the Toyota Woordfees Short Story Anthology’s invitation to authentic and honest engagement is to be treasured. We look forward to welcoming all of the writers at the 2021 festival.”

Ed Beukes, spokesperson for Du Toitskloof Wines, also emphasised the role that stories play in a community: “Good stories are shared around the table. Du Toitskloof has always seen the table as a symbol of sharing and the place where people gather to toast each other. Congratulations to all of the talented writers who are featured in this anthology, and a very big thank you to all who submitted a story for inclusion. We look forward to September 2021 when we can all once again sit around the Woordfees table and celebrate words and wine.”

The list of writers featured in the 2021 SU Woordfees Short Story Collection, in alphabetical order, are:

For further information or to arrange an interview, contact Danie Marais at danie_marais@sun.ac.za. For more information on the Toyota SU Woordfees Short Story Anthology, click here..

The Toyota SU Woordfees will take place from 17-24 September 2021 in Stellenbosch.

Woordfees festival dates for 2022 announced at the Long Table 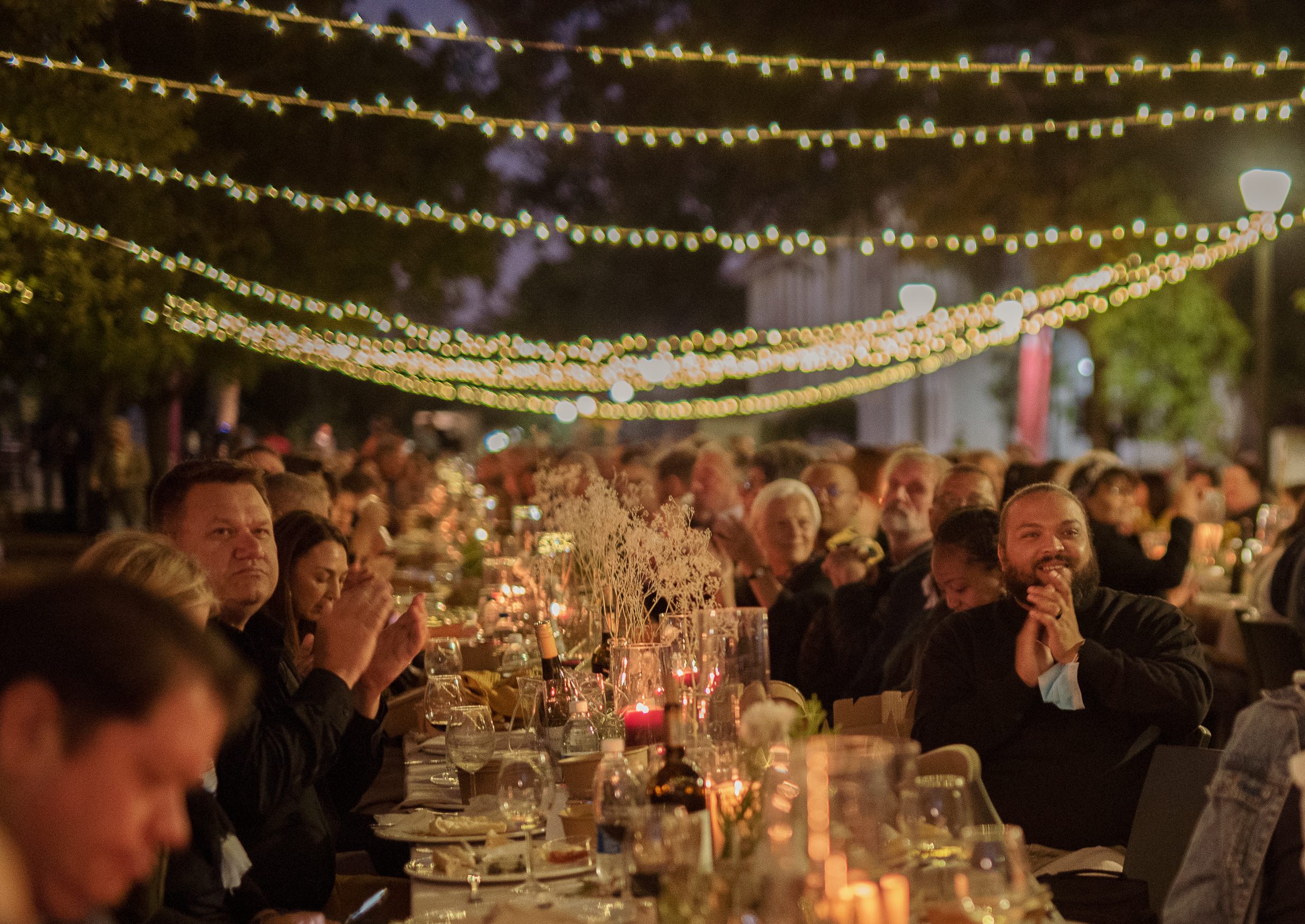 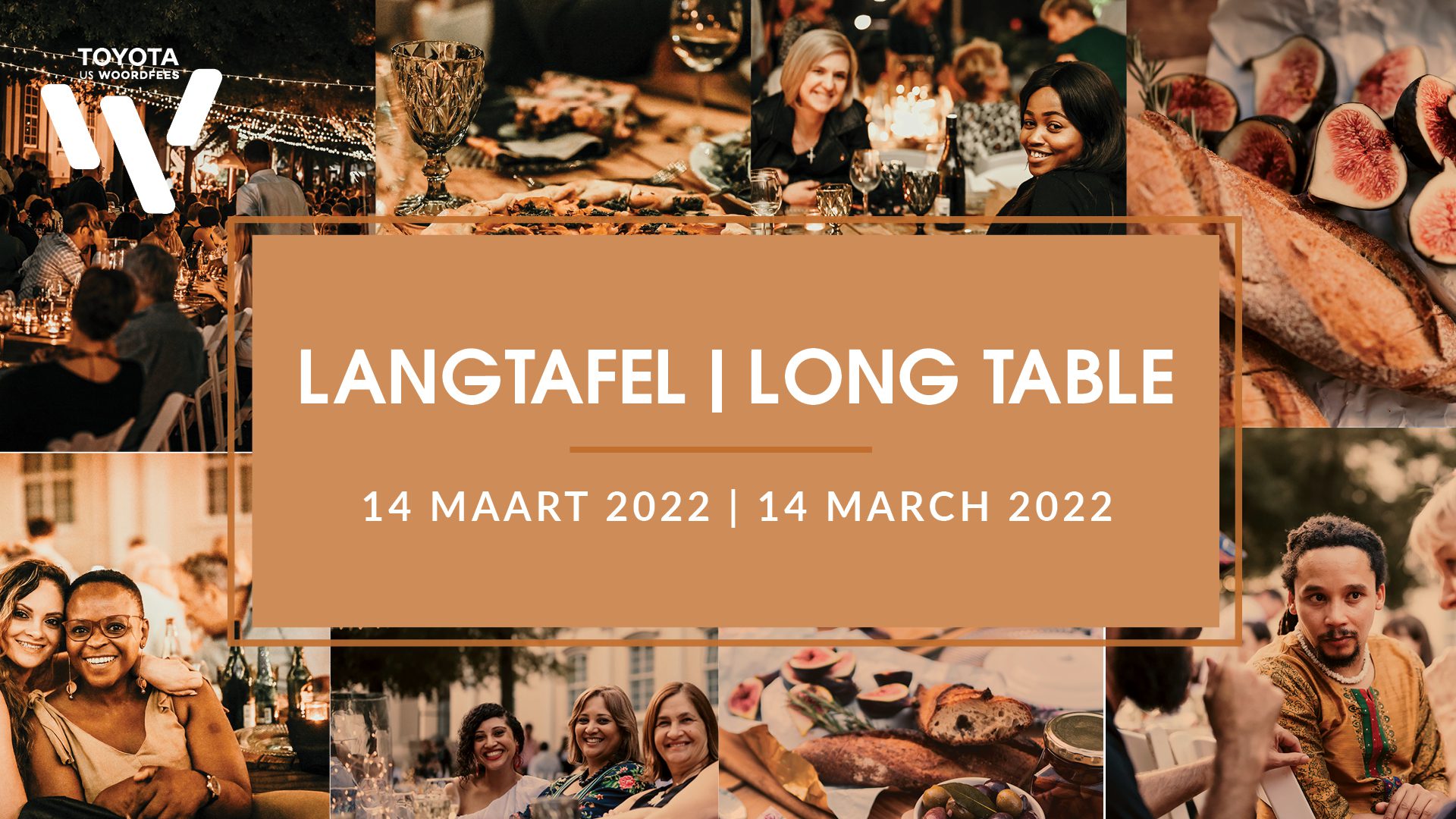 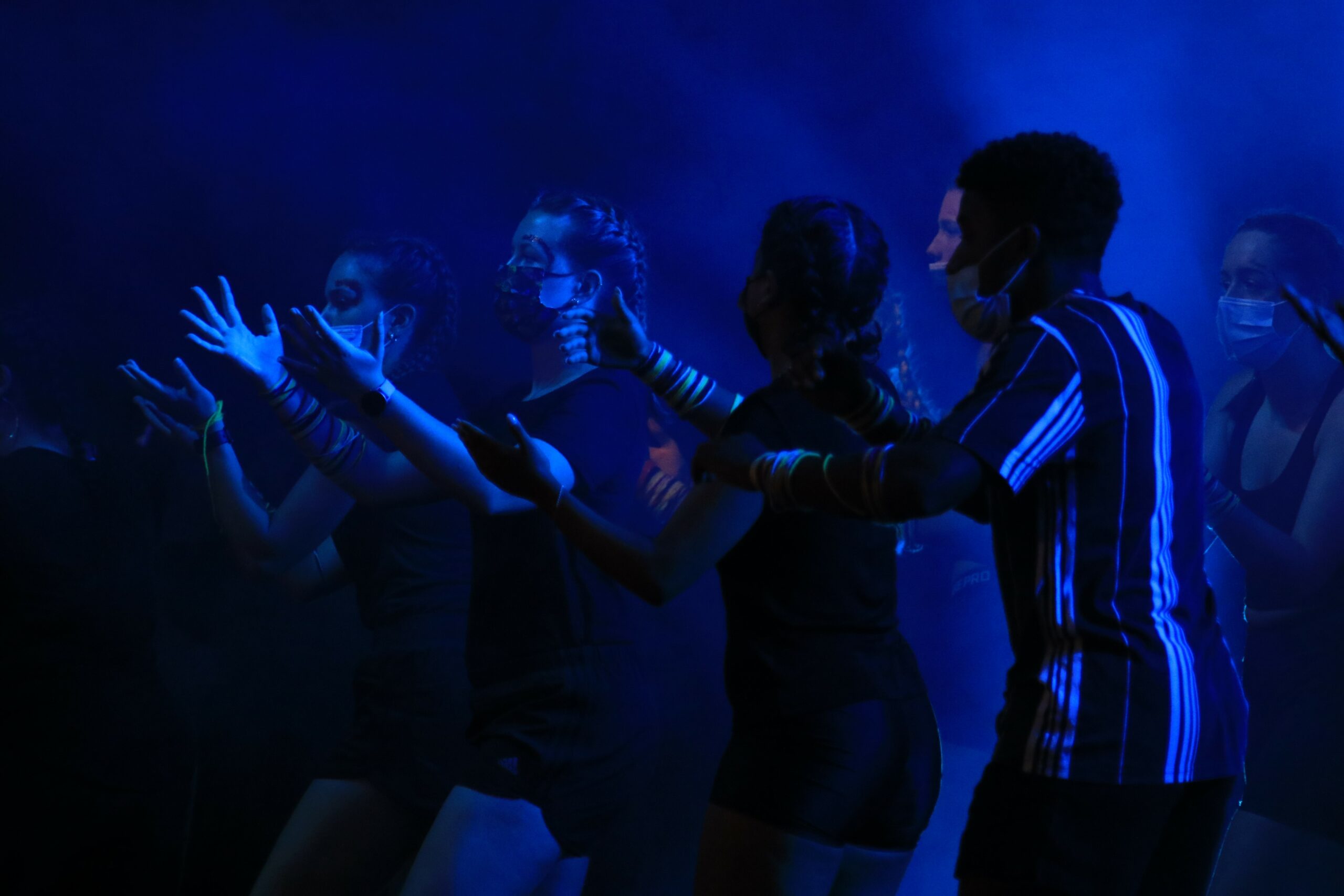 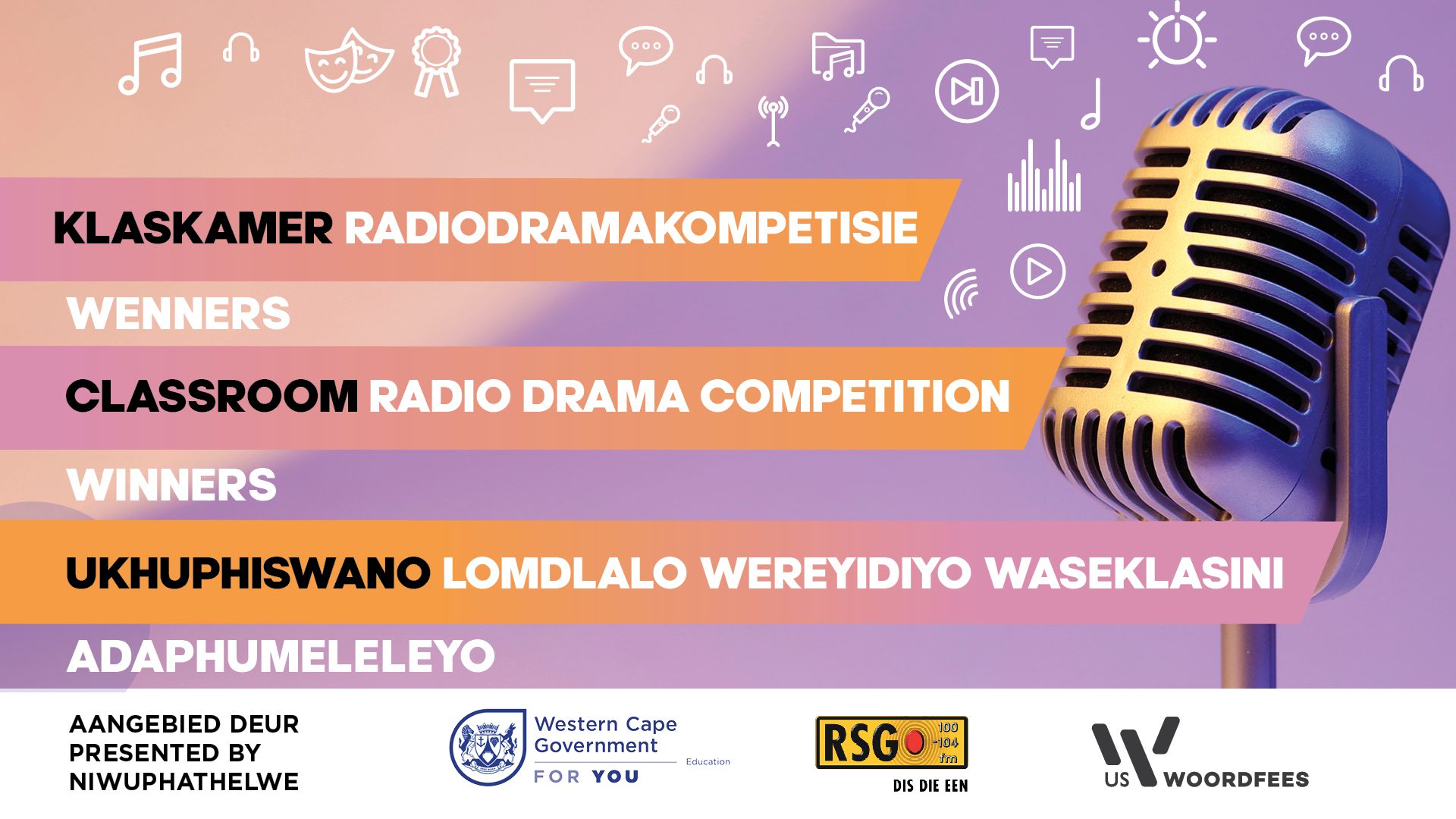 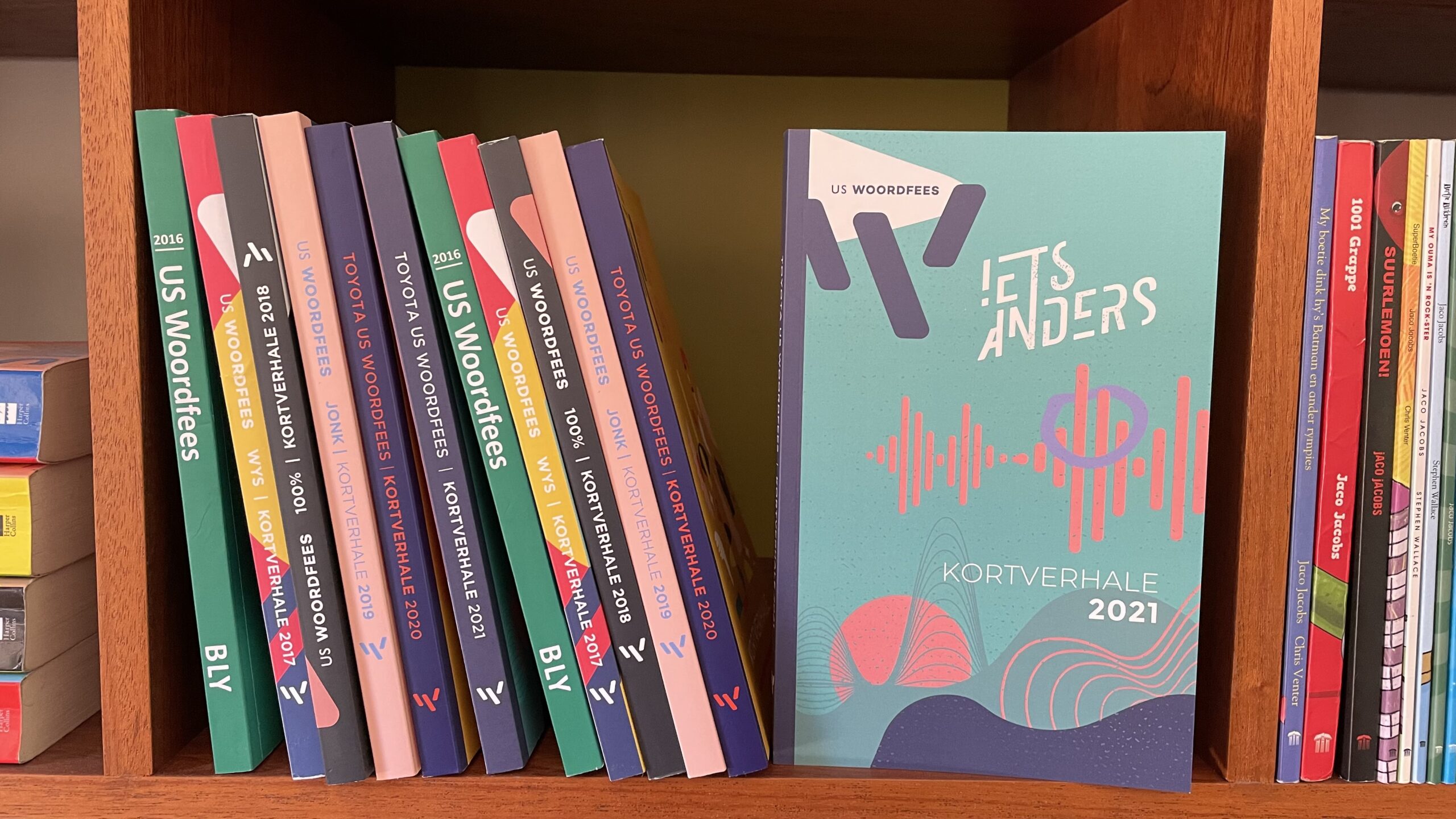 And the winners of the SU Woordfees Short Story Competition are ...

Read more >>
8 December 2021
The Woordfees team is working remotely and can be reached via email.

Send us a message